LiveDisasters.com is a video game in the form of a tv news broadcast. An interactive collage of news footage, theoretical texts and propaganda, glitches and static, safety videos, advertising and elements from popular video games, Live Disasters performs a televised crisis that is always unfolding, never resolved, and forces the viewer into active participation with uncertain (and frequently undermined) control over the events. As a video game, it is not much fun. Begun in May of 2001, version 2.0 was released in September 2010. Additional levels are added as the events of history demand it. 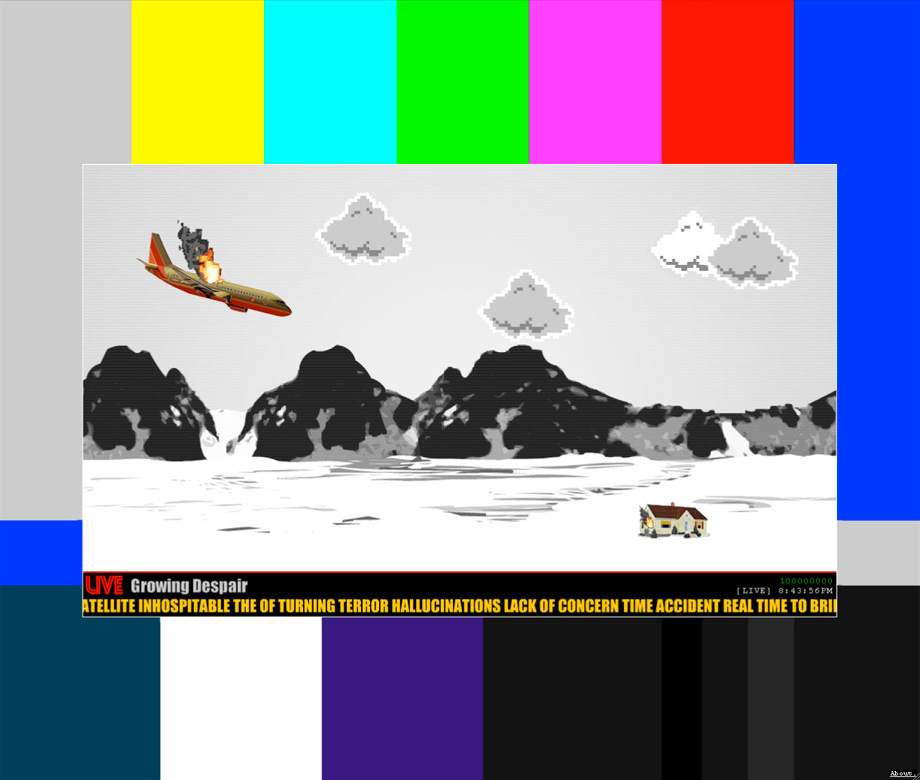 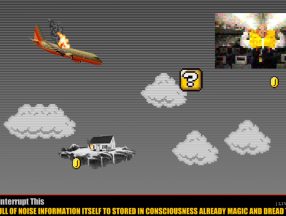 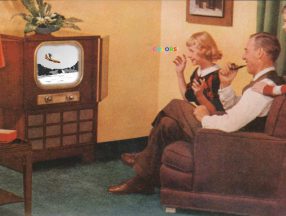 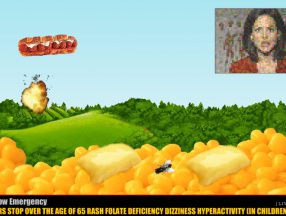 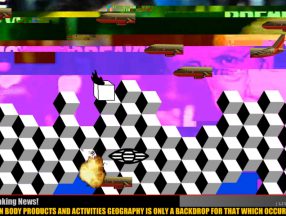 A society which rashly privileges the present—real time—to the detriment of both the past and the future, also privileges the accident.
–Paul Virilio